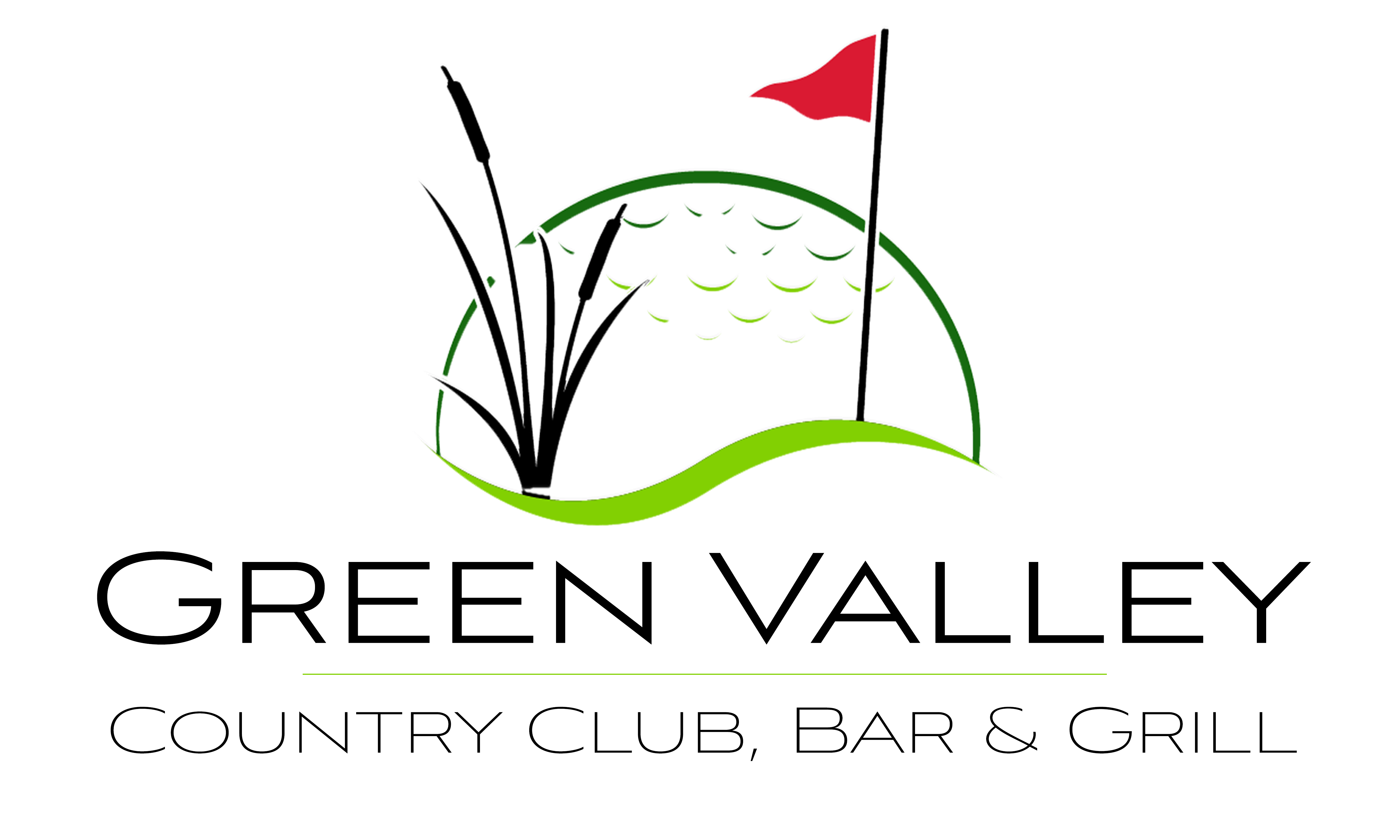 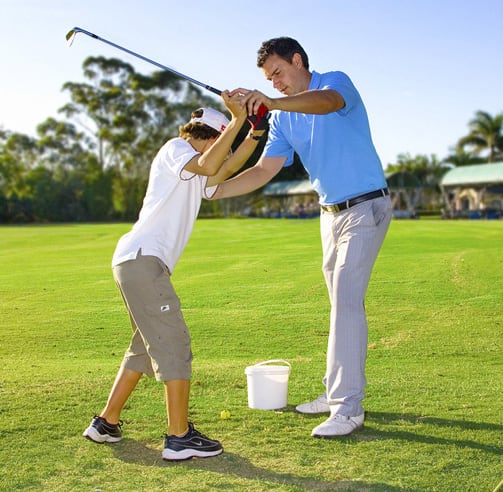 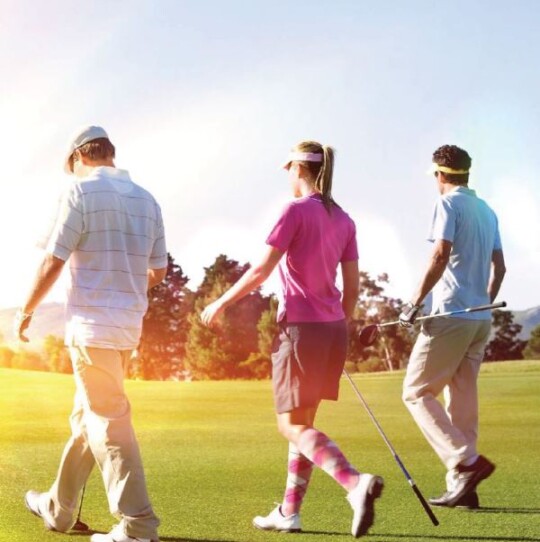 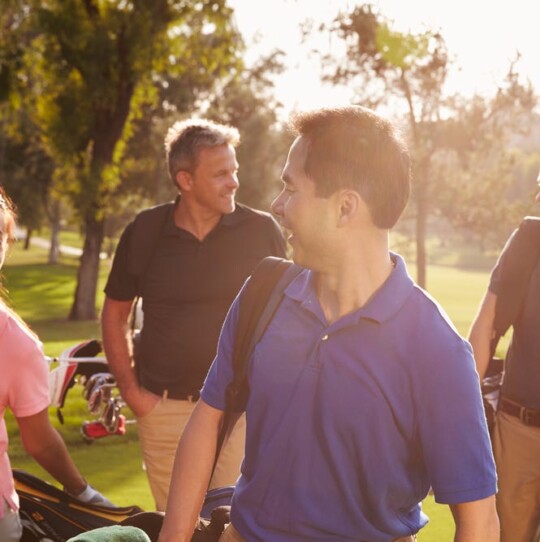 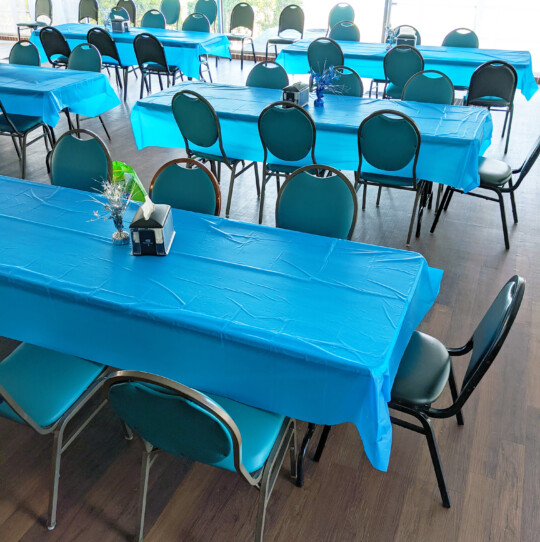 A fixture in the local community for over 50 years, GVCC prides itself on preserving the natural beauty of Lake County. The golf course features rolling hills, elevation changes, scenic views, ponds and lakes with local wildlife, and an abundance of challenging shots to test players of all skill levels. Treat yourself to lunch and a beverage at Clear Lake Inn and see why our members and guests say we have the best service in town! Whether golfing, dining, or just enjoying a drink or a basket of range balls, come see why GVCC offers one of the most enjoyable experiences in Central Florida! 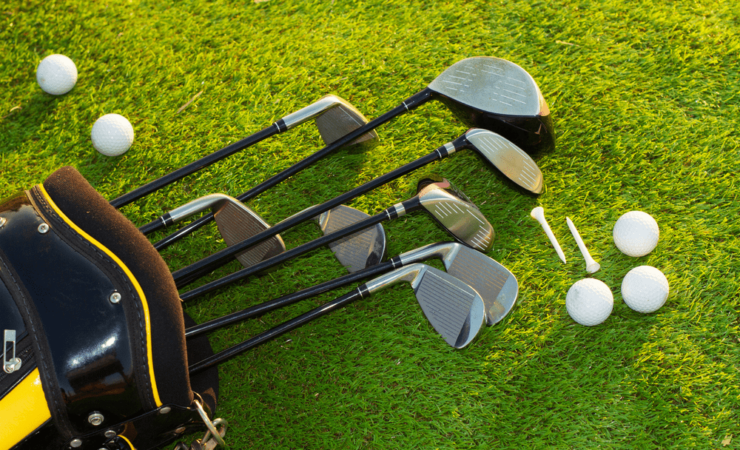 Our Pro Shop is stocked with the latest equipment, accessories and clothing from top brands and manufacturers. 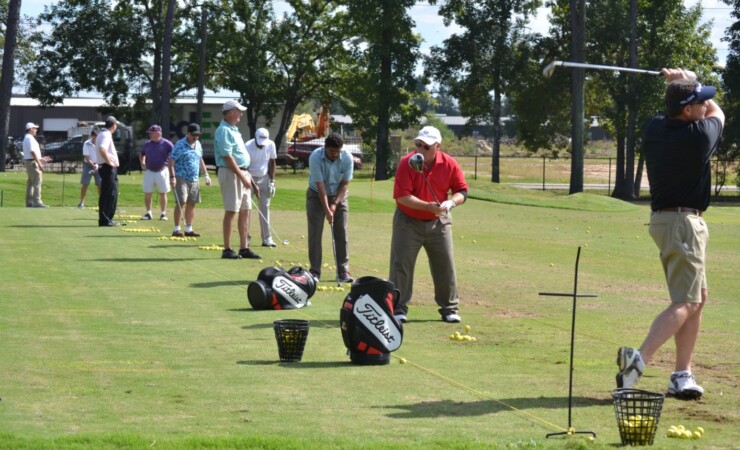 Green Valley Country Club has a warm-up practice tee available to all golfers playing our facility. 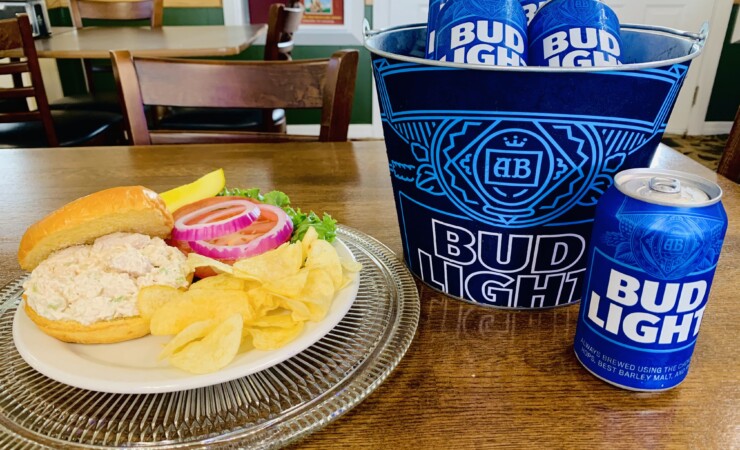 Stop by and see us at “The Valley” Bar & Grill for fantastic food, full bar, and the best service in town!

In the early 1920’s, O’H. Keene (Bud), from Shawnee, Oklahoma, purchased 15 acres of grove near Mohawk, now known as South Lake County. In 1946 he developed the land off Highway 50, and in 1947 Keene built a ranch styled brick home on the grove and farm land.

In 1954, Arthur George of Clermont began thinking about the potential the Keene location would have. The land contained the red-shingled house, a barn and outbuilding. Mr. George envisioned a country club and golf course with good access from the new Highway 50.

In 1964 a group of citizens got together to determine a way finance this venture of 100 acres of rolling hills and the 20-acre Clear Lake. The planning committee proposed to sell $150,000 in bonds for construction of the project which would be financed by Citizens Bank of Clermont and the Peoples State Bank of Groveland. Rough plans of the course and scaled clay models were displayed at both bank locations. Pledges for membership would be at $500 per unit with a $200 family membership fee.

Green Valley Corporation, composed of Groveland and Clermont boosters, was organized in 1965 as a not-for-profit; and a loan was secured from the Farm and Home Administration for $205,000. The ten incorporators were Howard Kurfiss, Arthur George, Arthur Roberts, William Copeland, William Lee, Don McCaffrey, Fred Wolfe, Graham Payne, L.D. Edge and Norton Wilkins.

Mark Mahannah, a well-known Miami golf architect, conducted a survey of the property and approved the site as an ideal location for a par 71, 6200-yard course. The incorporators proposed an 18-hole, par 70, 5490-yard layout. The original work on the course began on the 9-hole course and an additional 9 holes were added later.

The new Green Valley Country Club was designed by R. Albert Anderson, a well-known Sarasota, Florida golf architect. Mr. Anderson was rated among the top ten golf designers in the country by the National Golf Foundation; he was assisted in the design of the course by Lloyd Clifton. Mr. Clifton consulted on well over 200 golf courses throughout Florida.

The land and buildings were purchased for $150,000 and construction began on the 9-hole, 3272-yard course, clubhouse and pro shop. Another 9 holes were were added later bringing the course to a 5,490-yard layout.

The Grand Opening of Green Valley County Club was held on July 3, 1966, and play officially began on July 4, 1966. More than 600 turned out for the ceremonies, including John Dillard from Ocala, the chief engineer of the project. The guest speaker was M.B. Roberts, state director of the Farmers Home Administration, through which the club became a reality.

Take Your Game
To The Next Level.

Experienced golfers. New golfers. Pro golfers. Future golfers. This is a course for everyone. It’s challenging without being intimidating. Competitive, yet it brings out a sense of camaraderie. It’s where you can develop your game with lessons, or enjoy a relaxing game with your friends.

A Unique and Challenging Par 72 Course

Spread across the Green Valley Community 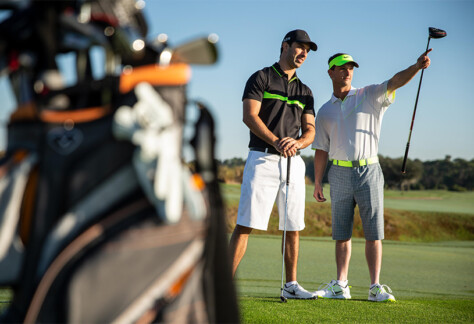 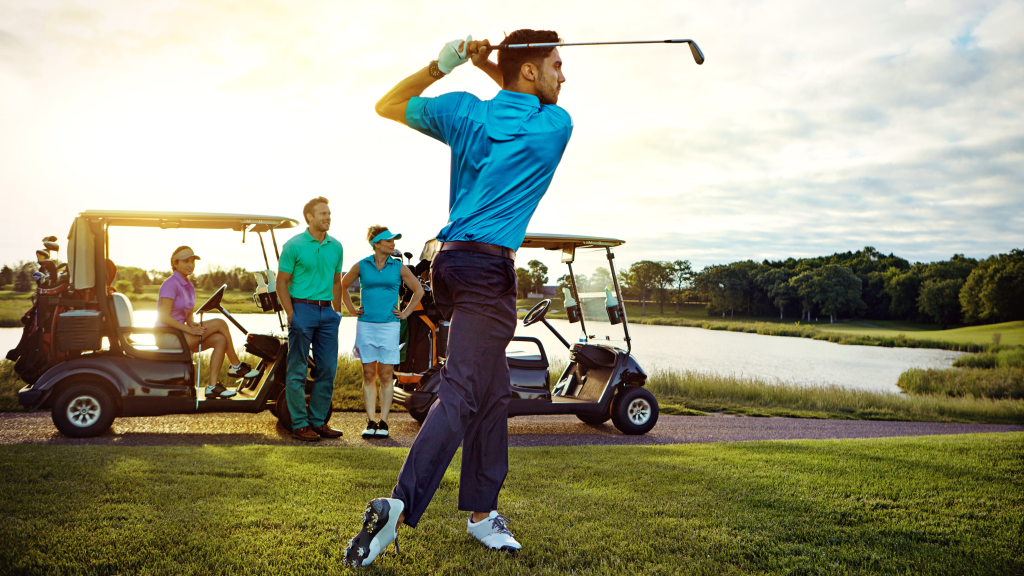 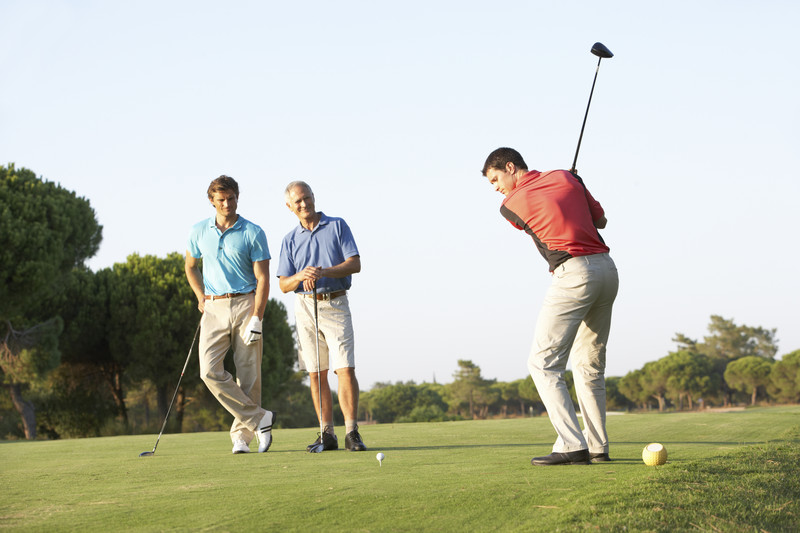 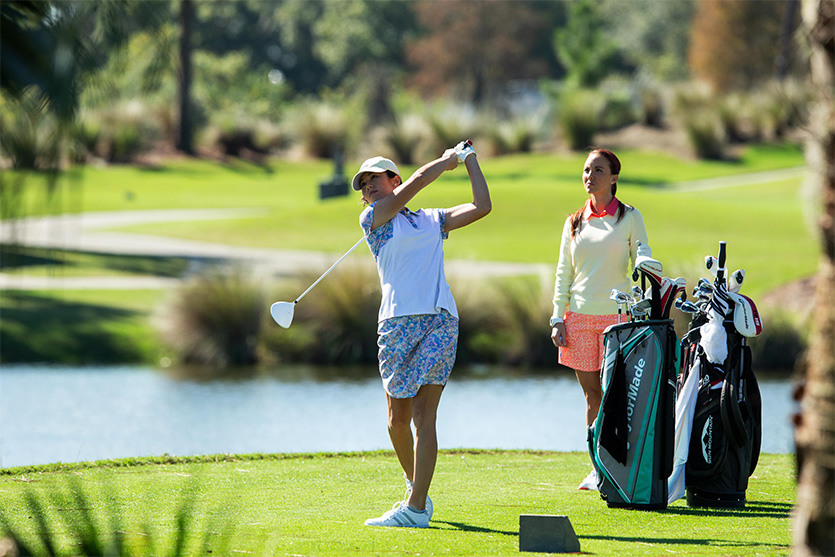